Dang, can you believe it's already December? I mean, I'm still waiting on summer to get here! Remember when older folks used to tell you, "When you get older you'll realize time goes by a lot faster?" Remember thinking, "Yeah, right. Fourth period lasts years, no way time will go by faster." Well, guess what? We were young, stupid, and despite thinking we were always right, we were SO wrong!! Holy snowflakes... 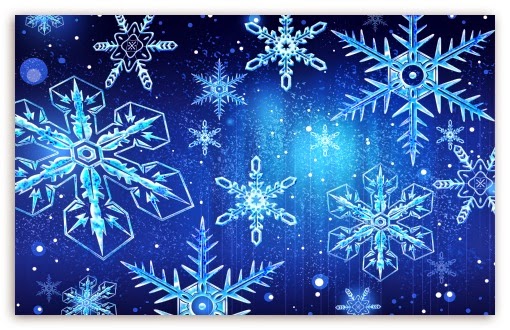 Okay, so in honor of being young, stupid, and knowing everything about nothing, as well as the exponentially increasing passing of time, I'm not gonna bother you with a top ten or top five list of Christmas-y things. Oh no. You get the top ten things I miss about the decade I miss the most. The 90's. Broken up into two posts. Which means one tonight, and another sometime later this week. When? You'll just have to check back and see! 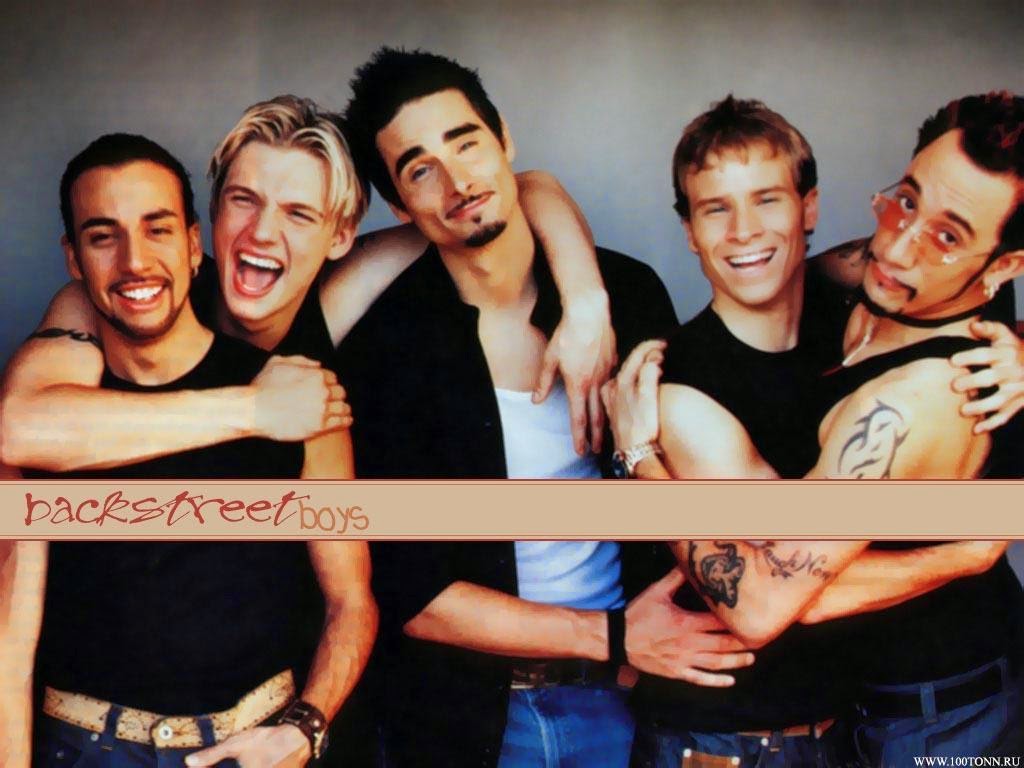 Okay, there ya have it, Part I of the top ten 90s stuff I miss. Did your faves make the list? If not, check back later this week, I'll bitch a little more about the stuff I miss. :)