Imagine the world you know being ripped away from you, and suddenly you realize all the fairy tales and scary stories just might be true...

The only thing Carmen really wanted was to live a normal life, but when the man of her dreams turns her into a monster and she learns of her witchcraft heritage, she said goodbye to normal and entered the world of the Daughters of Night.

Life is hard. Death is harder. But for Carmen, the two go hand-in-hand.

Just when Carmen thinks her life is looking up, fate steps in and forces her into a life or death decision. Literally. Choosing to follow the guidance of her soulmate Gaviyn, Carmen breaks a centuries old curse and learns to live life as a vampire and a witch. With so many unanswered questions and hidden truths, though, Carmen keeps learning new facts about the past that only leave her with more questions. But the dangers are far from over as the pair is hunted by The Eradicators-whose goal is Carmen’s eternal demise. Gavin and Carmen seek out Sanctuary-a coven of misfit vampires and witches-in the battle for all their lives, and only the greatest sacrifice can save them all. 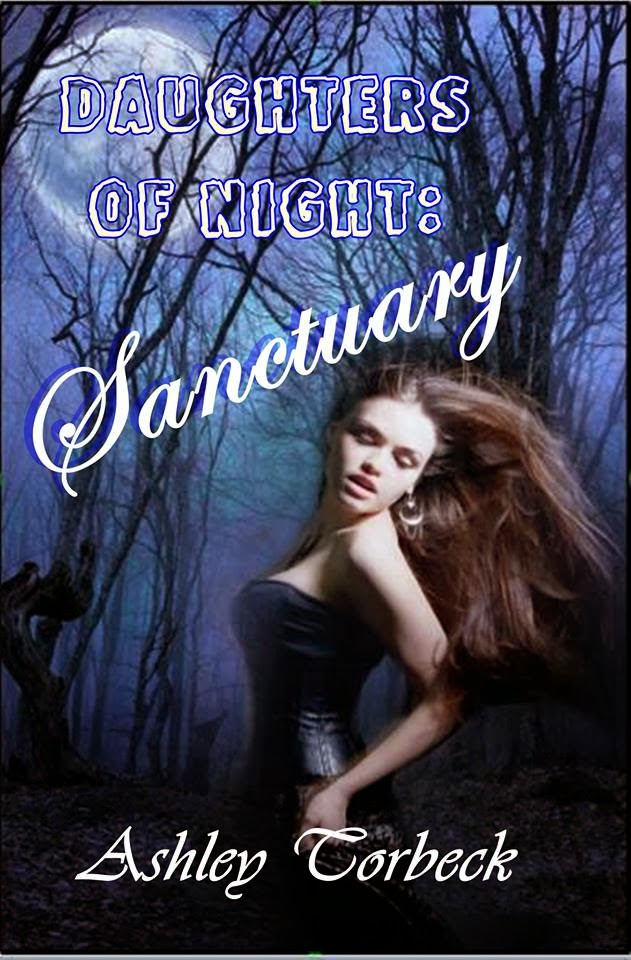 Taking refuge in the Colorado Mountains, Carmen and Gaviyn finally have it all. Friends, followers, and the family they had always dreamed of. But when a new vampire coven threatens to destroy Carmen’s family and release an evil with a thirst for blood upon the world by consuming Carmen’s mind, body, and soul, the vampires and witches of Sanctuary find themselves at war again. The key to Carmen’s salvation from the grips of a powerful demon, however, lies with a girl that none have ever met. With Carmen’s possession growing stronger by the minute, it’s a race against time to find the mystery girl and save Carmen before the demon consumes her – and still find Damien – before it’s too late. 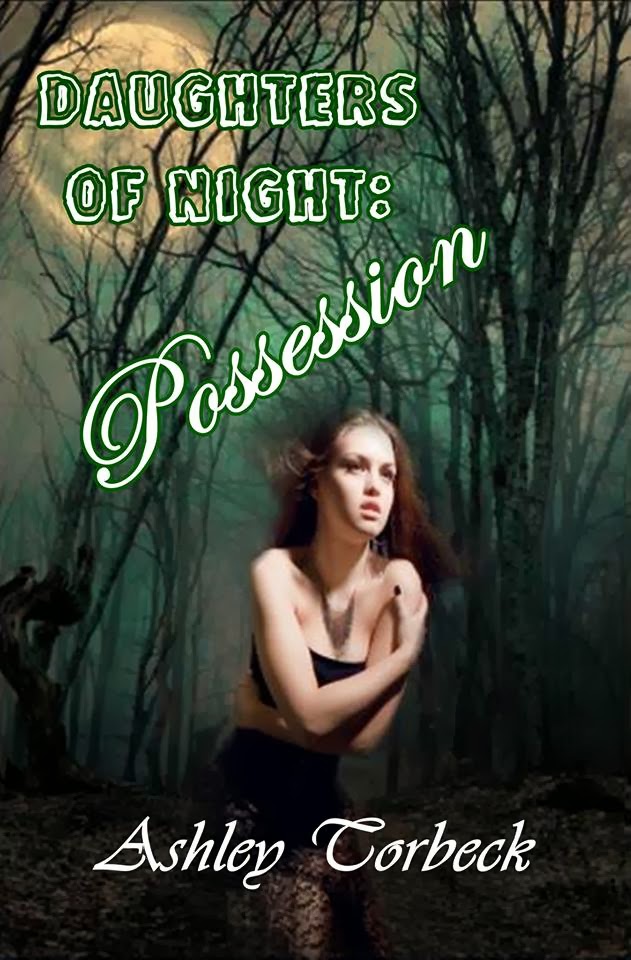 After all that Carmen has been through, there is nothing she won’t do for her family. Nothing.

With Damien still missing and the new vampire coven still on the prowl for Carmen’s blood, Carmen goes looking for trouble, and finds more than she bargained for. Carmen’s sudden disappearance forces Gaviyn to make some changes at Sanctuary-one of which will change the course of their coven, and pave the way for the future of Sanctuary. Damien, after being tortured to the brink of death over and over again, finally finds an ally, but she’s hiding a secret that Damien might not be able to forgive. With more twists, turns, and loops than a roller coaster, Carmen and Gaviyn work with some surprising new friends to save Damien and defeat the wicked coven-and their tyrannical High Priestess-once and for all, while Damien tries to survive the torture and find his way back home. But as always, sacrifice is the name of the game, and this time, it may be a sacrifice nobody is willing to make. 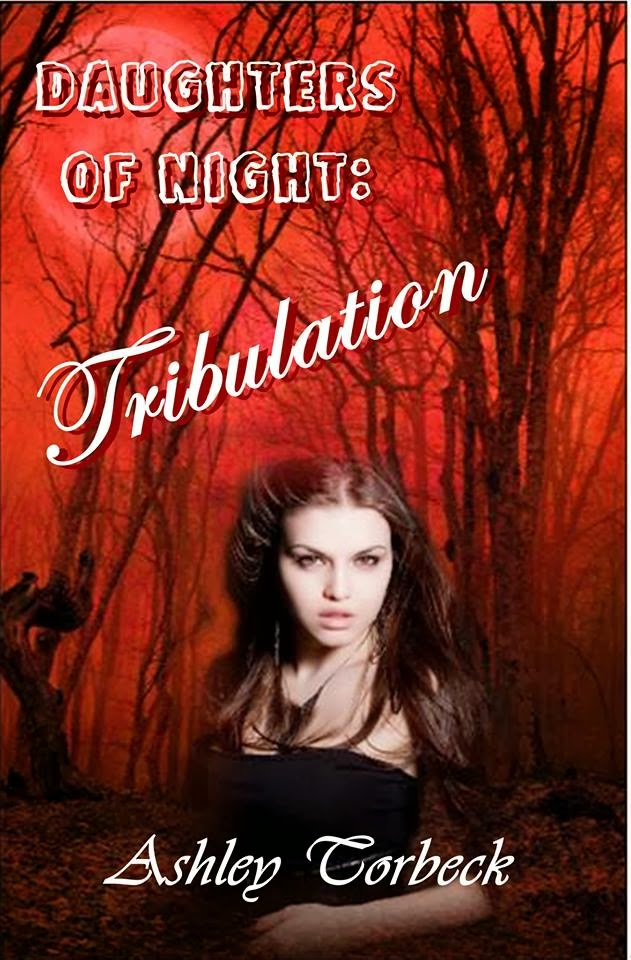 An avid reader and sarcasm specialist, Ashley's quirky and bubbly personality stems from the vast amount of information she crammed into her head as a child. No genre was off limits, but she developed a fondness for Stephen King books early on. Of course, growing up in Eastern Kentucky, life moved a little slower, so books became her closest friends.

Fast forward a few years, and the vast insanity that surrounded Ashley became her life. In January 2009, she married the only person on Earth as insane as herself, and they now reside in Louisville, Kentucky, patiently awaiting the zombie apocalypse while she taps away at the laptop with a plethora of stories to keep you entertained.

Join us on Facebook between March 3rd - March 9th to celebrate the re-release of Sanctuary, the re-release of Possession, and the debut of Tribulation, all in one week. There'll be contests, giveaways, trivia, and more. We look forward to seeing you there!
Click here to join the party!
Posted by Ash Torbeck at 12:00 AM