This is my most recent baby. And a baby it is indeed!! I'm still working on it. :)

But I know how it's gonna go, and you, the amazing readers, are in for a real treat. I hope you all love Daughters of Night: Tribulation as much as I love writing it! 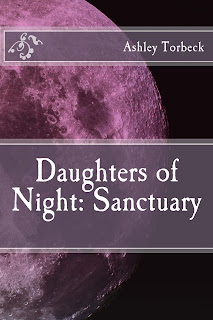 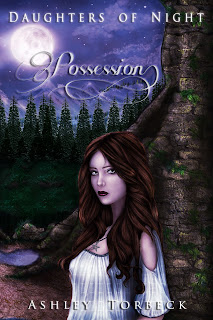 Carmen and Gaviyn are still out to save their son, Damien, and this time, they have no leads to help them. They have their work cut out for them, too, because they don't have Gaviyn's link to Damien anymore, because he's being held captive by magical wards that block his magic, including his telepathy.

Damien lets us in on what's going on from his perspective, too. He's being held captive by Zariah, and tortured for information on Carmen and Sanctuary's location. Zariah plans to take her revenge on Carmen for killing her brother, Zachary, and takes great pleasure in hurting Damien in as many ways as possible.

Finding his only ally in a vampire who wields magic and in control of the wards surrounding his cell. With her help, he delivers a telepathic message to Gaviyn...then he delivers so much more. A new power develops, and Damien is able to project his astral body into another person, sharing with Gaviyn everything he sees and feels. Including the torture.

It becomes another race against time to find Damien before Zariah tortures him-and Gaviyn-to death. Using newcomer Seth and Damien's love, Kaiya, and their knowledge of Zariah's multiple lairs, they follow the trail of clues left behind to find Damien. When they finally catch up to him, though, it's in a place that brings far too many memories for Carmen, and it might be too late. Lives will be lost, tears will be shed, and the Daughters of Night just might end with greatest sacrifice of all. Get ready for one hell of a shock as the Daughters of Night series comes to a close.

Watch out for Daughters of Night: Tribulation on or before June 21st, 2013, to see who lives...and who sacrifices everything. 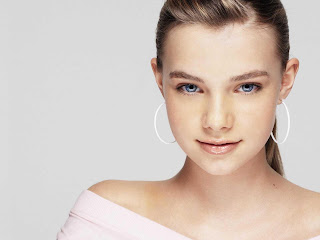 Zariah of my dream cast (above) 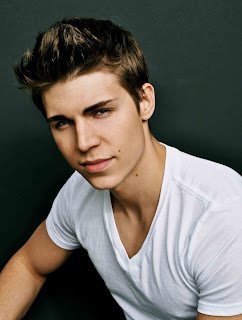 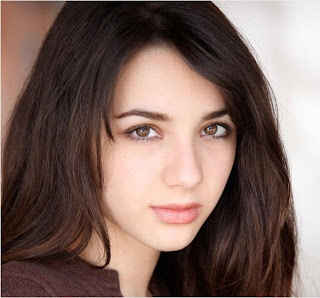 Damien of my dream cast (left)

Carmen of my dream cast (right)


Join us tomorrow for U Day, which could mean uranium, underwear, uvula or upchuck, or anything in between. You'll never know unless you stop by!! :D