Which Breed of Vampire Are You?

There are a bajillion different books/book series as well as movies that deal with vampires, but one thing that is consistent is the inconsistency of the vampire breeds. Everyone has their own version of a vampire, describing them as they believe they would be. Here's a rundown of some of my own personal favorite vampires. Which breed would you be?


Ah, Louis, Lestat, Claudia, and Armand were the trendsetters for all things vampire. They paved the way for future vampire themes, bringing the monsters into a new light. Beautiful and eternally young, some are given special gifts while others are not. They do not age, they cannot change. They survive only on blood, and must drink a hefty amount each day. I recall in the movie Interview with the Vampire, Lestat would kill three a day. They turned to ash in sunlight, but the myths about crucifixes and stakes through the heart don't affect them. They do, however, require a coffin, which is creepy but hey, better than dying in the sunlight, right? These vampires are social to an extent, and in the Queen of the Damned movie, Lestat became a rock god, so they don't necessarily hide in the shadows. Which is good if you want to have some semblance of a social life. These vampires are turned by draining them to the point of death then feeding them vampire blood. The body dies, but then you're reborn into darkness, then living for nearly forever-they're pretty hard to kill with their uncanny ability to regenerate and the fact that they're already dead, technically.


The first vampire to be more human than Nosferatu, many books and movies were made about him. There are many different legends here, so pinpointing the truth may be a little harder than expected. Dracula is a shapeshifter, able to transform into a bat, and in some stories, a wolf or werewolf. He survives on only blood, and is a complete recluse except when he finds his love, Mina, in the movie Bram Stoker's Dracula. He turns his victims by simply drinking from them, infecting them with his virus through his saliva. Although in the same movie, Mina is stopped from becoming a vampire when she is not permitted to drink from Dracula, so there's a little confusion on this one. He's a total badass, even if he is hundreds-possibly thousands-of years old. (Okay, admittedly, I'm rusty on my Dracula facts on this one, but you get the idea.) Stakes through the heart and crucifixes are deadly for Dracula and his vamps, and coffins are a necessity. Garlic and holy water are major turnoffs. He's nocturnal, but when he finds his Mina he seems to walk about during the day unharmed.

Blade and the Bad Vamps


Blade is a breed all his own, but for the sake of time and sanity, we'll kinda group him with the vampires he hunts for the sake of time and sanity, since he is a watered down version of them anyway. These vampires (Blade excluded) burst into flames in sunlight or any UV light, and are allergic to silver, but don't seem to sleep in coffins. In fact, I don't recall ever seeing any of them sleep, aside from when Blade was unconscious. They're vicious and have no regard for human life, treating them only as pets and food. They survive only on blood, and crave power in all three movies. They're definitely superhuman with their strength and speed, but not quite as much as the vamps in Interview with the Vampire or even Twilight. They are definitely badasses though, and once even unearth Dracula (Drake) to help them rise to power.


These vamps are special indeed. They're not badasses. They are marked with a crescent moon on their heads which fill in when they make the change. They study to become vampires, learning all about their culture, history, and all the while discovering their strengths and abilities. As full grown adult vampires, they do drink blood, and some of the younger fledglings mix it with wine, but they also eat regular food too. Which is great, since food tastes really awesome. There are different rules for these vampires, especially where relationships are concerned. Consorts, mates, imprinting, warriors, and guardians. Oh my! These vamps also manipulate the elements, Earth, Air, Fire, Water, and Spirit, and while usually each vamp gets one, the main character Zoey controls all five. Which, let's face it, is cool as hell. The stake in the heart, silver, garlic, crucifixes, coffins-all that doesn't apply here. These vamps aren't dead, they're just improved, and they don't live forever, just unnaturally long life spans. They seem to be fairly easy to kill, but their vulnerability makes them appreciate life a little more than most vamps. 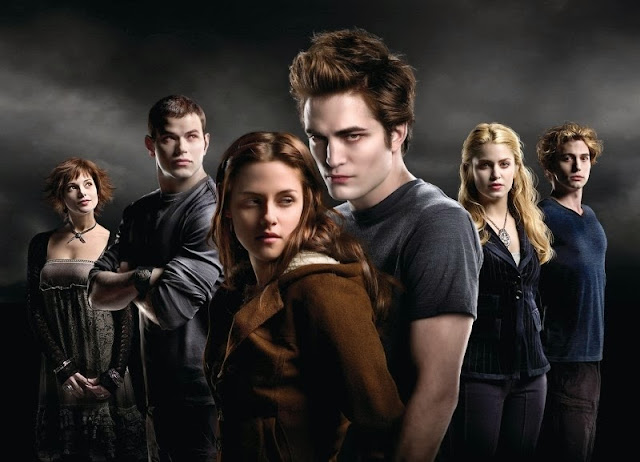 
These sexy vamps reinvented sexy. In fact, they brought sexy back. (Hehe.) A new breed of vamps ushering a new generation of the world's youth into the world of vampire acceptance, although they're not widely accepted by the previous generations of vampire fans. Actually, they're kind of hit or miss, but I like em, so here ya go. They only drink blood, their bodies are dead, they have no reaction to garlic, holy water, crucifixes, silver, or a stake through the heart, nor do they require coffins. They also don't sleep. They're ridiculously strong and can move at incomprehensible speeds, and some are gifted with talents, much like in Interview With the Vampire, only there are many different types of talents and gifts. All it takes to turn someone into a vamp is to bite them and get vampire saliva into their bloodstream. Their bodies are also changed biologically, their skin becoming hard and impenetrable, their bones being strengthened and almost impossible to break, and their saliva becomes venom. Their eyes also change colors depending on how thirsty they get, which can be great for practical jokes. However, they do sparkle in the sunlight. And while glitter is always fun, it's not in the least bit scary or intimidating, so you may get called names and ridiculed. But they are definitely beautiful (though the casting for some characters could have been better in the movies) and forever young, living indefinitely until killed by another vampire or wolf.


These vamps follow a hierarchy, with royals being the powerful and blood-drinking breed, while the dhampirs are the fighters, guarding and protecting the royals to ensure survival of their kind. The dhampirs are half royal, half human, the men are sterile, and they don't drink blood. The royals are the babymakers and can have children with female dhampirs. The royals are gifted with an affinity for one of the elements, much like in the House of Night, but Spirit is the one that is rarest, driving most who are gifted with that affinity to madness and sometimes suicide. They often have talents above and beyond the elements, too. For this group of vamps, it's all about the protection and continuation of their civilization and way of life. Like many before them, they are not affected by garlic and don't sleep in coffins, nor are they affected by holy water or crucifixes. There is a breed within these vampires called Strigoi, the seriously bad ones that often started off as royals but chose to live a life of murder and hate. They can be killed by a silver stake, and would bleed the world dry if given the chance.


Now, we're at a crossroads. Do we go with Buffy the movie or the TV show? For consistency's sake, let's say the movie. These vamps are definitely dead, and literally crawled out of the grave. They live on only blood, cannot come in unless invited, and are affected by holy water, crosses, garlic, and are especially vulnerable to stakes through the heart. They're super strong and in at least one scene, can fly. Or float. But they are seriously bad guys and only want to drink your blood. The only one who can defeat them is a teenage blonde cheerleader, and only one slayer is born in a generation. One slayer against countless vampires...I'd say odds of survival are pretty good if you stay far away from the slayer.


Now these guys are sadistic, twisted, gruesome, and will totally ruin someone's night. While they have some vulnerabilities, like holy water, crosses, and if I recall correctly silver, they are tougher than most of the aforementioned vamps. Plus, they have the added benefit of morphing into these hideous creatures that are barely humanoid, looking instead more like demons. They only have to bite to turn someone, and they go for the goriest kill possible. During the day, they look normal inside their biker bar, but when the sun goes down, these guys are hideous monstrosities. They also burn up in the light, so that's a major downer. For them, anyway... 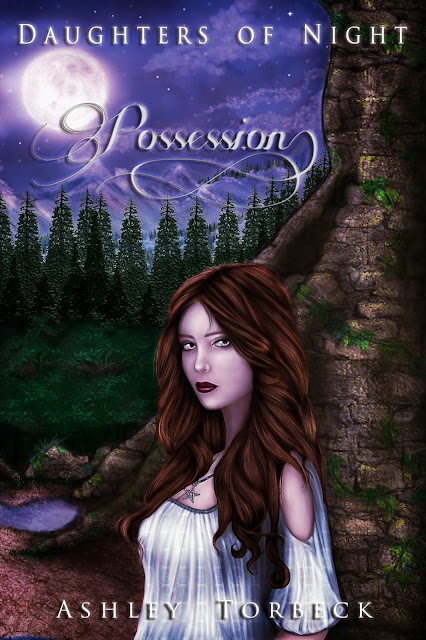 
These vampires died-well, kind of. During the process of death, they are presented with the choice of crossing over into the light or choosing to remain in darkness forever. If you choose darkness, you wake up a vampire, painless and a newer, improved version of your old self. They require blood to survive, but they also eat regular food too. Crosses, holy water, garlic, and silver don't affect them, but much in the same way as if you rammed a stake (or any object) through your own heart, they can be killed by stakes. They can be killed by knives. It's harder to kill them, but they are not invincible. They are often gifted with one or more abilities, such as telepathy, seduction, projection, elemental manipulation, or the ability to inflict pain-both physical and mental-upon their victims. They don't sleep in coffins, but keep a nocturnal schedule. Though it's unprecedented, it's found that when vampire and witch blood combine in one person, they are able to procreate like humans do, creating a new breed of vampire that has all the best qualities of a vampire and of a witch. An awesome treat to be so powerful in so many ways, yet remain vulnerable and able to appreciate your indefinite lifespan.


By no means is this the ultimate list of all vampires, it's just some of my faves and some of the more well-known vampires in pop culture. (Plus my own vampires, who while they might not be as well known...well, like I'm gonna leave them off this list?)


So which breed of vampire would YOU be? Share in the comments!
Posted by Ash Torbeck at 8:00 AM